✖
Regular version of the site
Advanced search
International conference 'The Industrialization of Creativity and its Limits: Value, Self-expression and the Economy of Culture in Times of Crisis'
23–24
June 2017

Have you spotted a typo?
Highlight it, click Ctrl+Enter and send us a message. Thank you for your help!
To be used only for spelling or punctuation mistakes.

The Industrialization of Creativity and its Limits: Value, Self-expression and the Economy of Culture in Times of Crisis 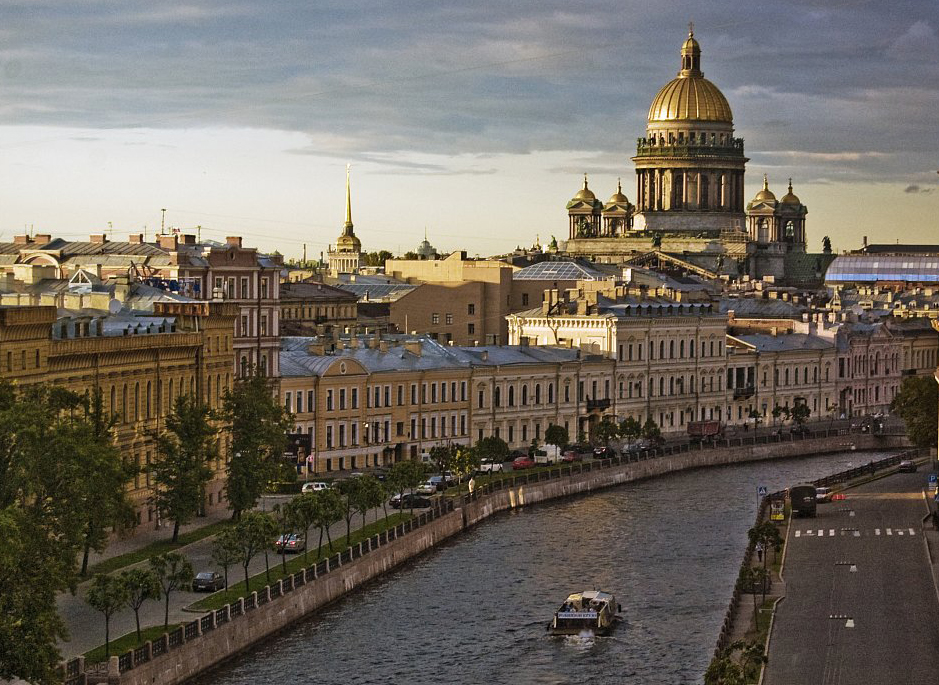 If the 2000s could be called a creative decade in terms of policy directives, urban development, educative reforms and the hopes placed on culture to transform both the economy and our daily lives, then in the 2010s this enthusiasm seems to be largely stagnating as a result of the global economic crisis and its social and political consequences. In policy-orientated engagements, creativity is usually connected with broader aspirations of economic growth in societies engaging with a turn towards the so called post-industrial paradigm. In turn, the feverous engagements of the 2000s with term creativity and its offshoots, such as ‘creative class’ and ‘creative labour’, in critical academic discourse brought to the fore the ideological substratum of calls to industrialize creativity as well as possibilities to perceive it outside of an explicitly market-oriented framework. Here, the term creativity loosely refers to those activities taking place under the label of visual arts, music, design, film and performance, and which primarily aim and are evaluated in their capacity to produce forms of affect and social meaning.

In this context, we observed the huge transformation of the media market and the economy of cultural and communication industries. The rise of social media, search and aggregators markets, omnipresence of mobile devices and active prosumerism are considerably changing the business models of media companies and cultural industries, creating new industrial chains. Such changes are considered either as empowering to consumers (obtaining more power than in the classic model of vertical mass communication) or as new forms of capitalist exploitation.

This conference seeks to turn light to the current condition in which the dreams that creative economy bolstered are largely questioned (even by policy makers) while the modes of subjectivation and lifestyles that it activated remain still. This is the conflict of a larger (geo) political disturbance versus the emergence of a creative lifestyle of fashion, selfie-culture, DIY experimentation, slow and organic food movements and digital intimacies. This contrast predicts a creative lifestyle in limbo, where the promise of self-expression is put at stake by the expectation of precarious futures. Furthermore, while particular forms of self-expression (digital publishing, health, gastronomy and tourism mediatisation etc.) give birth to new technologies, devices and forms of content production, the media and communication industries seem less sufficient to find mature business models for them. To gauge the political economy of creativity in relation to the current situation we propose to explore the shifts and transformations of the creative imaginary, practices and business models taking shape as a result of the crisis.

We seek contributions addressing issues related to the economic, political and socio-cultural dimensions of creativity and encourage a variety of approaches on the matter.