German Students in Moscow: Expectations and Reality of Russian Journalism

At the beginning of June HSE School of Media welcomed 14 students from Germany. They came to Moscow thanks to the exchange project between HSE and Cologne School of Political and Economic Journalism and its principal Uric Papedric. Russian students showed Germans mass media offices in Moscow and different places of interest. In autumn, HSE students are going to Germany to get the same experience.

The exchange experience is a very useful initiative: it’s a good way to explore a different culture. Moreover, this HSE programme is made specially for journalists. So the students get to know many important issues about the sphere they want to work in. Also this helps form a broader vision of the world. Some of German students were shocked by the information they received in Russia, for example, by the situation with contemporary independent press. The knowledge and friends they’ve got here will be useful for their future life.

Our correspondents Vlada Mashenko and Anya Arkhipova talked with the German students to find out their impressions about Russia and Russian journalism.

The visit happened before the examination period, some of us spent all the time – free and not only – with the German students, because it was very interesting to exchange experience, compare journalism and politics in our countries.

The programme which was offered to students from Cologne was really full of events: they visited Novaya Gazeta, Levada-center, TV station Dojd’, Heinrich Boell Foundation, newspaper office of Rossiyskaya Gazeta, and Radio Kommersant FM. Also there were some meetings with German correspondents who work in Russia.

Of course we showed the faculty where our guests attended some lectures by Iliya Kiriya, Deputy Dean of Faculty of Communications, Media, and Design, Sergey L. Korzun, Supervisor of Bachelor's programme in Journalism and Professor Oleg Dmitriev. Besides, we couldn’t leave our visitors without sightseeing − we explored Kremlin, Gorky Park, Kremlin in Izmailovo, Bolshoy theatre, Arbat and lots of streets and squares together.

It was really interesting to ask German students about their expectations from Russian journalism, and, by the way, Russia has justified not all stereotypes. 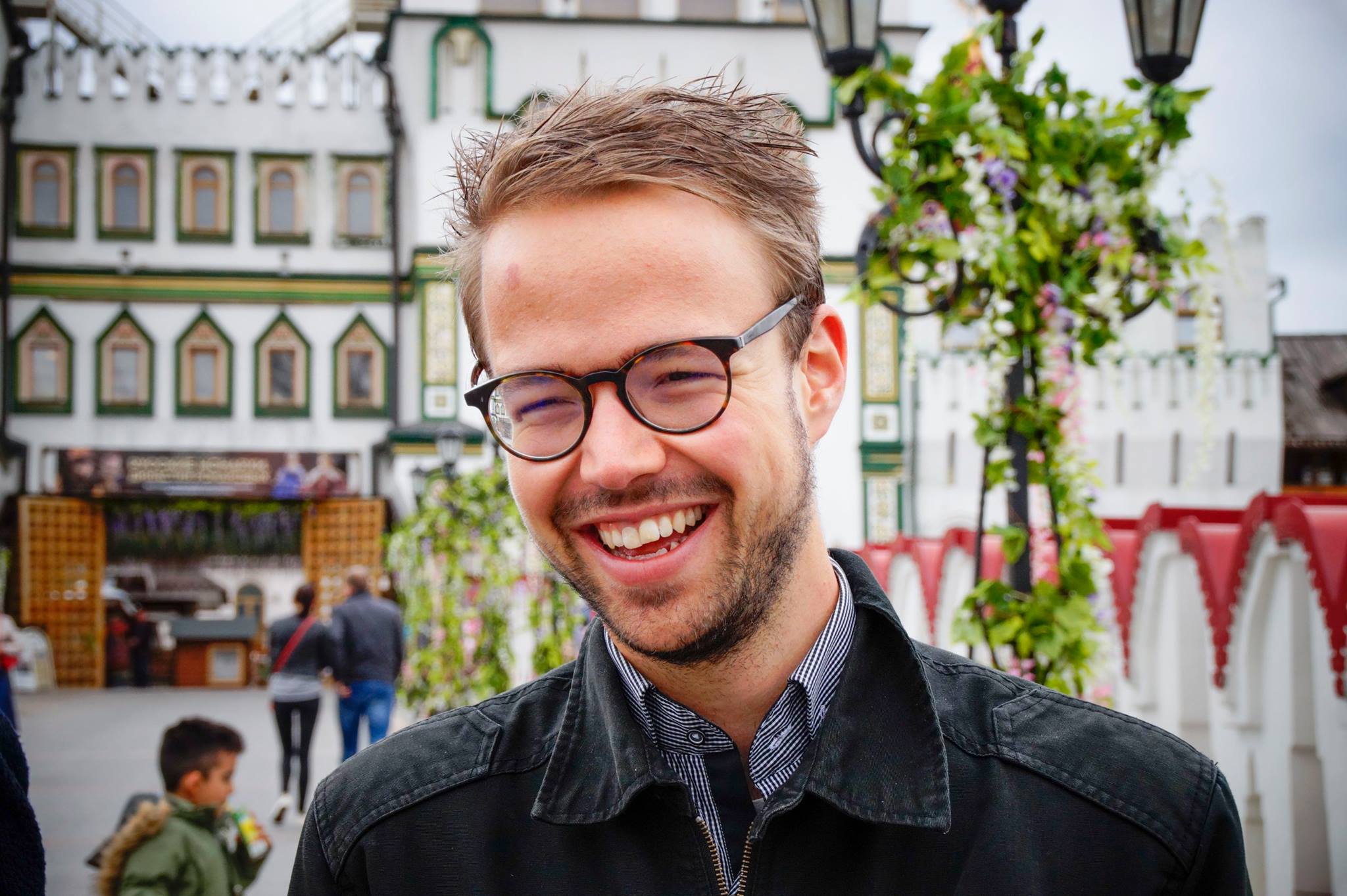 In western media the image of Russia’s democracy is very bad. So I didn’t expect a lot of independent journalism. Nevertheless, I expected a vibrant country with a rich culture and various places to explore. I found out a lot about grassroot journalism in the web, that has recently gained some impact in Russia, escpecially bloggers and youtubers like Navalny.

As for surprising discoveries, in Germany, Novaya Gaseta newspaper is quite frequently cited and seen as a symbol of the struggle of Russian journalists. When I was in Moscow, I found out that Novaya Gaseta is hardly read by anyone, has a complex and very theoretical style of writing and thus low impact on Russian society. I also found out how important television is for the Kremlin to adress the public.

What impressed me most of all, was the struggle of all free and independent journalists in Russia: at TV Dhozd, Novaja Gaseta or anywhere else. What also impressed me was the modern infrastructure in Moscow: Wi-Fi everywhere, new roads, well-equipped public places. Better equiped than most German cities, one must admit! 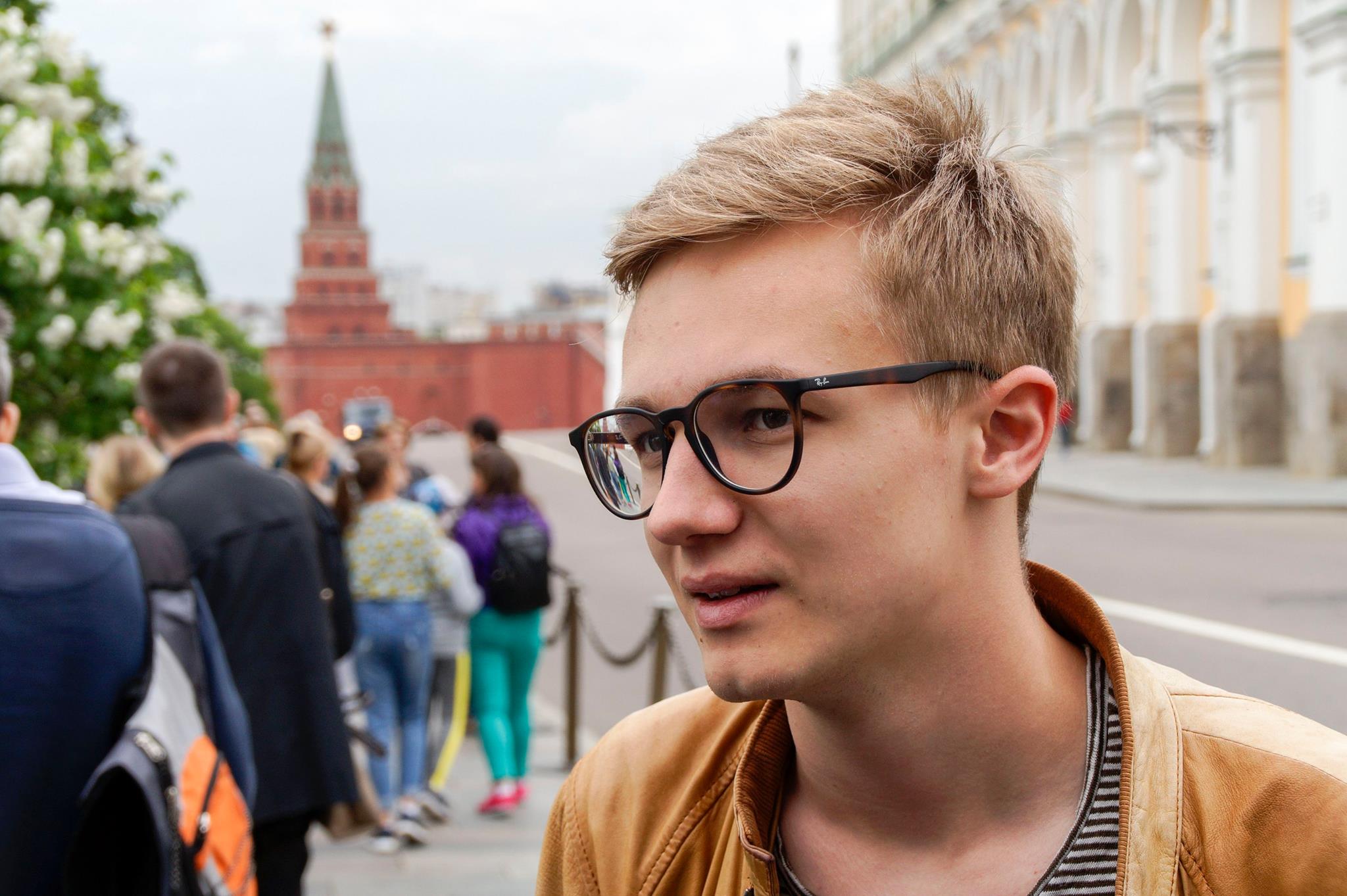 Even before the trip, many experts and journalists told us that Moscow would differ greatly from the rest of the country. So I assumed that the economic problems of the country will be less visible in Moscow, because economic capital (Russian money) is centered there. Our visits to independent media showed how difficult the situation is for independent journalists. Their courage impressed me. It didn’t changed my opinion, but shows once again the importance of free and independent journalism in Russia.

In all the talks with domestic and foreign journalists, experts and pollsters, each predicted a completely different future of the country. Some of them see the country close to collapse because of the economic situation and the increasingly authoritarian policy, others speculate on a sudden political upheaval through civil protests, and others see the possibility of a long process of democratisation. The variety of forecasts for the country was very interesting.

What I've noticed about journalism in Russia is how big the interweaving is – on the one side the media and on the other side the state, state or private companies and entrepreneurs. Many seem to use their own media houses as a strategy for implementing their own interests. 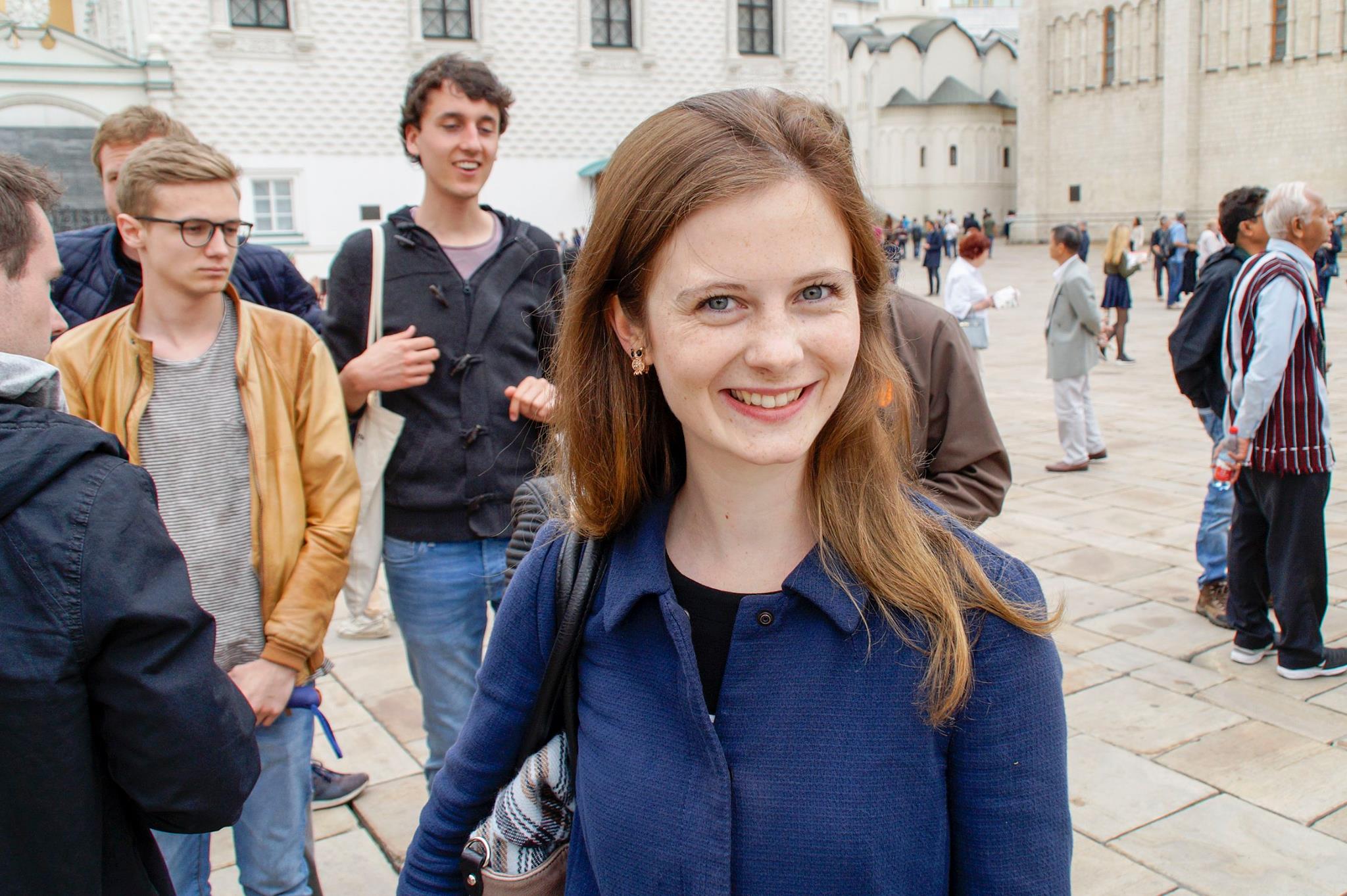 I expected that in Russia the government controls everything, that people are afraid to tell their opinion because they fear the consequences. However I thought that the youth is quite upset against the government (especially after I read about the protests in March). Moreover, I expected Russians to be very disciplined and ambitious concerning their carrier.

Here in Russia I realized how it is nearly impossible to write critical things about the Russian Government. What impressed me most were probably the journalists at the Novaja Gazeta who know that their life is in danger when they're writing about critical things, but who continue their work though. At the same time I understood that even the "critical press" like the Novaja Gazeta is not objective because even if it is critical, it is opposing and consequently has a certain opinion as well. So there is either the government or the opposition media, but both aren't ready to listen to the other.

It was interesting to learn that many of the critical media are financed by investors, so they're dependent on them in a way. Moreover, it surprised me that apparently there are many Russians who are willing to talk about critical things, but that it is even more important than, for example, in Germany, to protect the sources.