Expert discussion about the topic "Life after Brexit: what will be the future of the UK and the EU?

On January 31, the Valdai Club hosted an expert discussion on the topic “Life after Brexit: What will be the future of the UK and the EU apart?”. It was moderated by Andrey Bystritsky, Dean of the Faculty of Communications, Media and Design at the Higher School of Economics 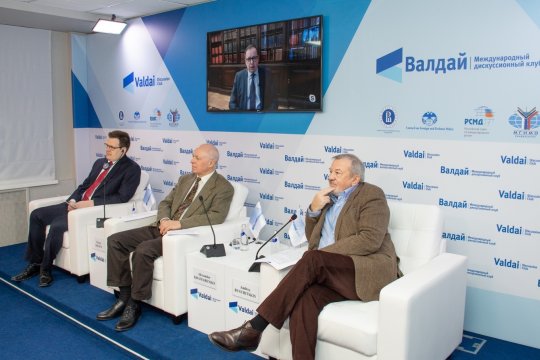 The epic of Britain's withdrawal from the European Union is drawing to a close. UK parliamentary elections in December have bolstered the Conservatives, who, led by Prime Minister Boris Johnson, were able to negotiate a Brexit deal in parliament. On January 23, both Сhambers of the British Parliament approved the bill, followed by the signing of the Queen of the United Kingdom.
However, this process of the "divorce" of London and Brussels will not end. After January 31, EU and UK citizens and businesses will enter a transition period. The British intend to conclude a free trade agreement with the EU within a year, but in practice, it may drag on.
What will happen to the UK after leaving the European Union? How will Brexit affect the EU? Will London and Brussels be able to reach a trade agreement in a short time? How will the new realities affect Russia and Russian-British relations? The participants in the expert answered these and other questions during the discussion.