A team of first and second year students on the Communication Design and Animation course, backed by senior Web Design students, has won the three-day hackathon Robodesign at Skolkovo. They produced the best results in the Graphic Interface TRIK Studio and Artistic model making categories. 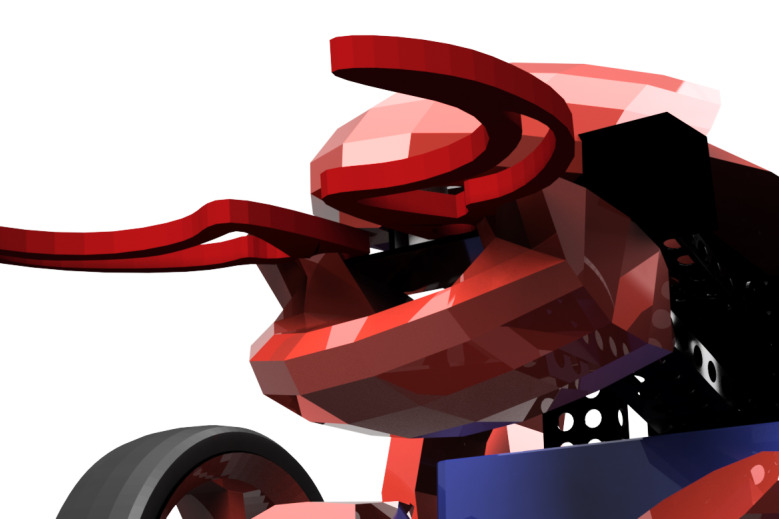 The Hackathon which was part of the third International Conference Skolkovo Robotics, brings together the strengths of engineers and designers for the first time in Russia. Creators of new kinds of robot technology and makers of designs for real, existing models already launched on the robot market, joined in the competition. 25 student teams took part in the Hackathon.

The HSE Art and Design School team developed branding for the cybernetics designer TRIK, using children’s metal construction toys. The design is a collection of pieces which allow you to put together multiple different robotic models which can ‘see’, ‘hear’ and interact with objects around them.