Article
The quality of SMEs stakeholder communication during strategic crises: The case of Italian unlisted SMEs

Evgeniia K., Cardoni A., Bellucci A.

Business Strategy and the Environment. 2022.

'In Outer Space, Encounters between Humans and Non-humans Could be in a Variety of Languages' 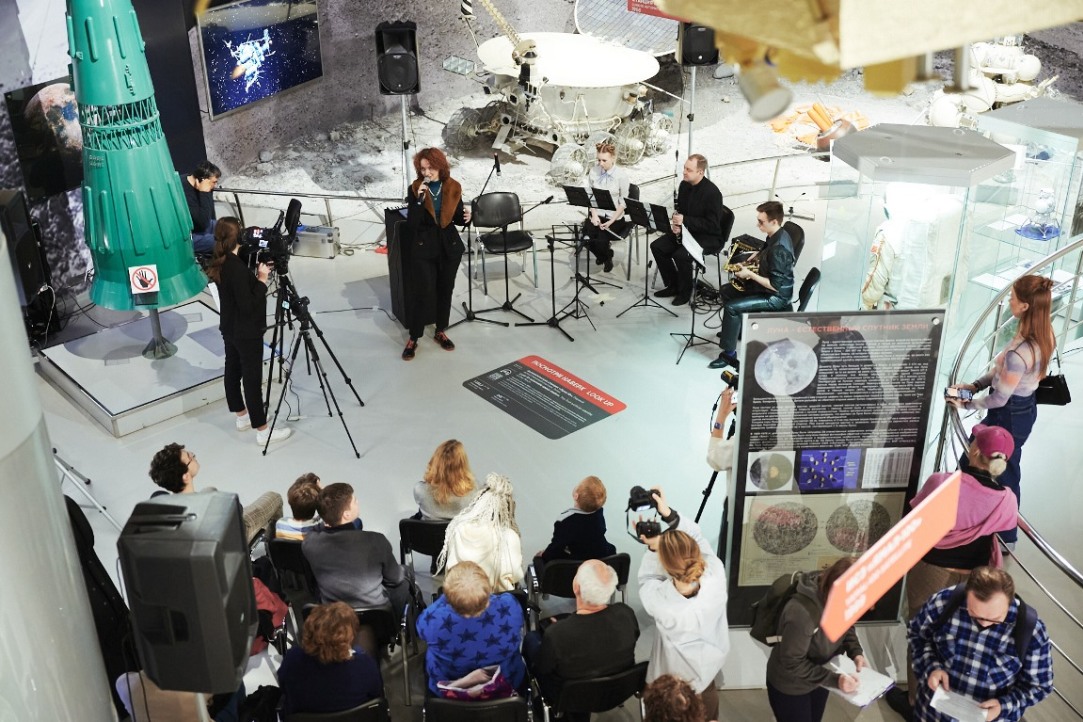 On November 5, the Museum of Cosmonautics in Moscow hosted an HSE-organised event entitled 'Cosmic Bodies: A Philosophical and Musical Party for Cyborgs'. The speakers and the audience reflected on popular-culture depictions of humans as they explore outer space.
On Campus media culture popular culture space
November 09, 2022

An “Advertising and Public Relations” team won the first stage of the Russian National competition “Eureka!”

We spoke to the team members, third and fourth-year students, about the competition’s tasks and their project’s next steps.
On Campus students achievements Bachelor's Programme in Advertising and Public Relations
December 09, 2020

PR and Advertising students work on briefs from Danone, IKEA, and Yandex.Go

The Advertising and Public Relations undergraduate program at the Higher School of Economics implements unique educational formats. One of them is a business game, which is the most important element of the "Integrated Communications Management" course. Third-year students work on real briefs from customers.
On Campus students Bachelor's Programme in Advertising and Public Relations
December 03, 2020

Originally from Greece, Pános Kompatsiáris was attracted to join the Higher School of Economics because of the university’s reputation for exceptional working conditions and fostering career development. Having spent the last ten years in a variety of cities, including Edinburgh and Berlin, Professor Kompatsiáris brings his background in economics, cultural studies and art theory to his current position as Assistant Professor in the Faculty of Communications, Media, and Design at HSE.
On Campus international faculty cultural studies media studies
September 27, 2018

HSE News Service has asked some of our teachers at HSE for any advice they might have for international students in Moscow. Arkaja Chakraverty and Renira Rampazzo Gambarato agreed to share their secrets. Ms Chakraverty, from India, is Assistant Professor at the International College of Economics and Finance and moved to Moscow in 2017. Dr Bambarato, from Brazil, is Assistant Professor at the Department of Media, Faculty of Communications, Media and Design and has been working at HSE since 2013.
On Campus international faculty ideas & experience international students
January 15, 2018

‘Stolen Wheels’ to Serve the Good Turn for HSE

The results of the 'Steal the Wheel’ Competition have been decided. Entrants suggested implementing some useful practices at HSE that had proved their efficiency at other Russian or international universities, with the winners receiving their prizes at the beginning of December. The winning projects include new approaches to writing theses, organising space in classrooms, and submitting reports on academic trips.
On Campus anti-versary competition
October 31, 2017

How to successfully pass the exams? 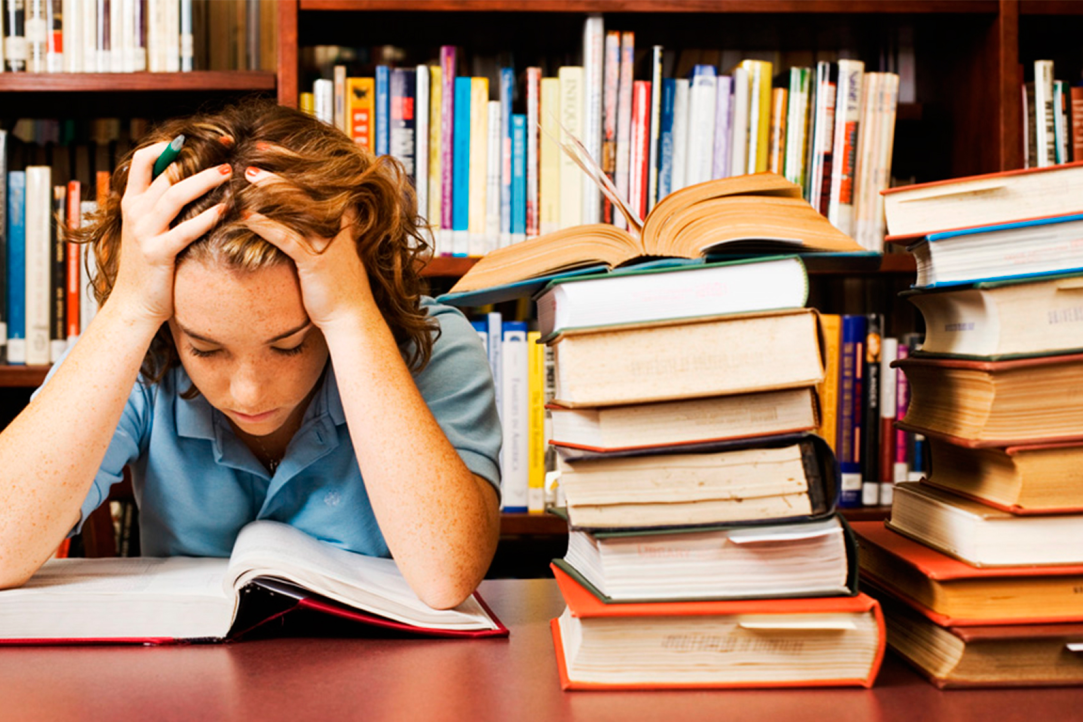 The School of Design’s fashion team just became stronger thanks to its newest designer Leonid Alexeev. Leonid is a unique professional who is not only the creator of a brand that offers both a men’s and women’s collection, nor is he just the mastermind behind several lines of clothing made by well known Russian companies; Leonid has also headed the design bureau at the Ministry of Defence, designed costumes for various Moscow theatres, and also launched a clothing line for football fans. Beginning this academic year, Leonid will teach both bachelor’s and master’s students at the HSE School of Design. In the following interview, he talks about professional longevity, the winning concept of a fashion education, and much more.
On Campus new at HSE design fashion
August 23, 2017

Rimma Pogodina, Senior Lecturer at the Faculty of Communications, Media, and Design, became the best Teacher of the Year, and the ‘Communications School for Young People’ and ‘TeleHSE’ projects won prizes in the Best PR Project and Best Social Media Project categories at the 5th International Eventiada Awards.
On Campus achievements
November 14, 2016
1 2 3