Olga Voronezhskaya, an undergraduate student in HSE’s School of Design (Faculty of Communications, Media, and Design), has won an award for the work she presented in the FORMA industrial design competition. 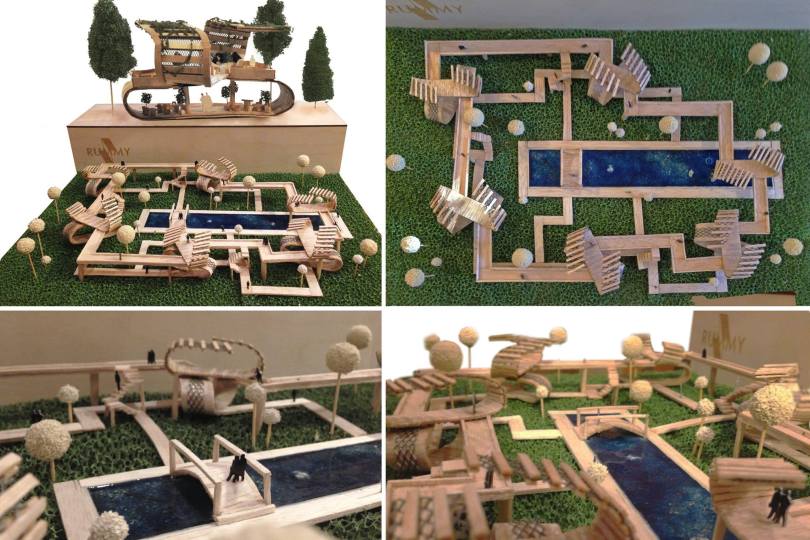 The Russian national student competition FORMA traditionally takes place at the Global Industrial Design (GID) forum of the Innoprom-2015 exhibition. Olga’s project was in the environmental design category and was praised highly by an international jury consisting of professional designers, representatives of the Russian Association of Designers, and representatives from various design schools. Olga presented her work Park Rummy, which is characterized by tall, contemporary arbors and a two-level path system. Members of the jury initially created a shortlist of the best works and asked participants to make mockups of their ideas. The models were what the judges ultimately assessed. 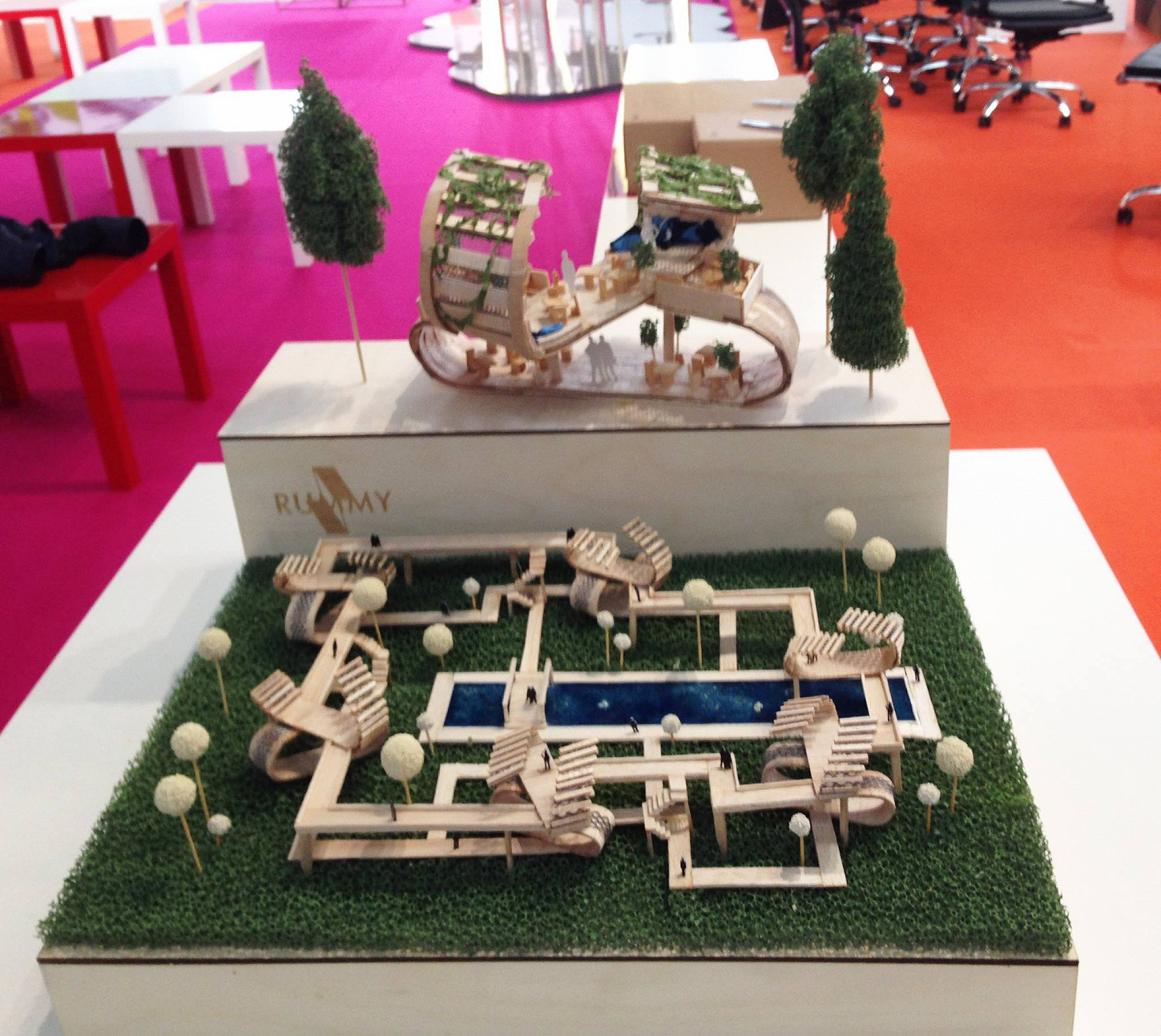 ‘The idea to create arbors with pathways between them came from the layout of the board game Rummy, in which players move from space to space, collecting points,’ Olga notes. ‘The arbor is characterized by a seven-meter, two-story construction. The first and second levels of the arbors are the same in structure, placed on top of one another, and turned several degrees away from one another, allowing the roof of the lower level to serve as an additional space for relaxation.’ Olga adds that during walks in various parks, aside from young people on skateboards and skates, she would often see people playing different games in large groups on benches. They guess words, explain things, show things... ‘I thought about the fact that a lot of people like parks because they just want to get away from the hustle and bustle of the city, work on their computers in the fresh air, or read a book. And I wanted to create the type of space where people are comfortable playing games or simply spending time with friends,’ Olga says. 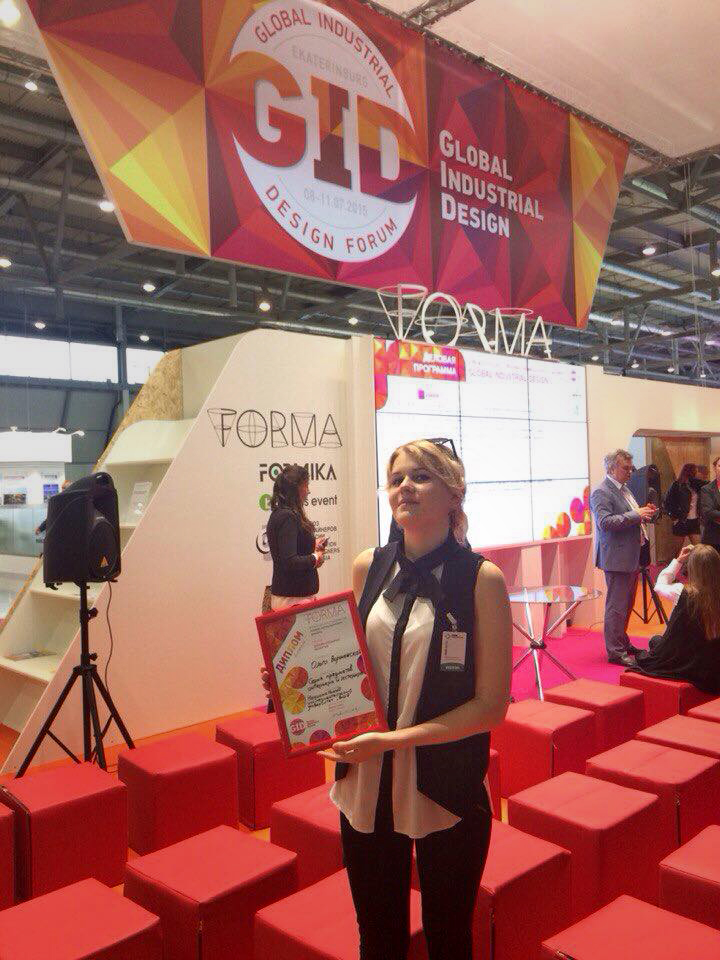 The winners’ work was published on the official website of the forum along with a detailed description, and the works were shown on large screens during the exhibition.

Innoprom is an annual international industrial exhibition that has been taking place in Russia since 2010. Today, the exhibition is an important event in the country. Russian Prime Minister Dmitry Medvedev visited the exhibition the first day it was open, and there were around 50,000 participants who visited this year’s Innoprom.