They Coloured the Metro

Students of the HSE Faculty of Communications, Media and Design School of Design have won a competition to design merchandise for the Moscow Metro. The best works will be produced and sold in Moscow souvenir shops. 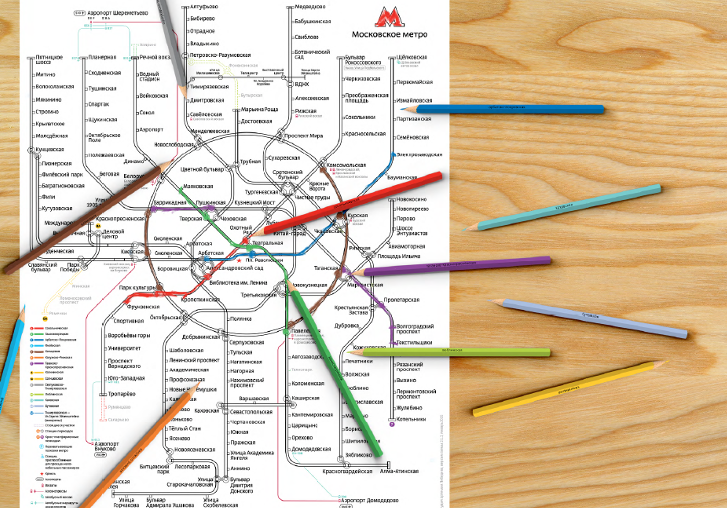 Our first-year students won the competition for merchandise design for the metro. The works were created under the supervision of Alexandra Kuznetsova, curator at the School of Design. A total of 30 projects by students of leading creative universities were submitted, and an expert jury consisting of renowned Russian designers selected the two best concepts in each nomination. These will become part of the new metro identity.

Anastasia Lebedeva took second place in the Industrial Design nomination. She suggested a set of coloured pencils as a souvenir. Each colour matches a Moscow metro line. The set includes a map where travellers can track their route. 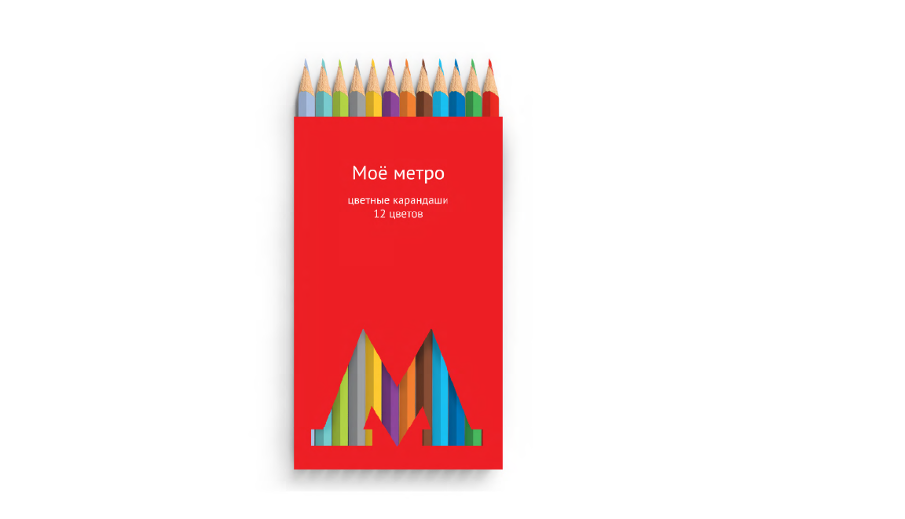 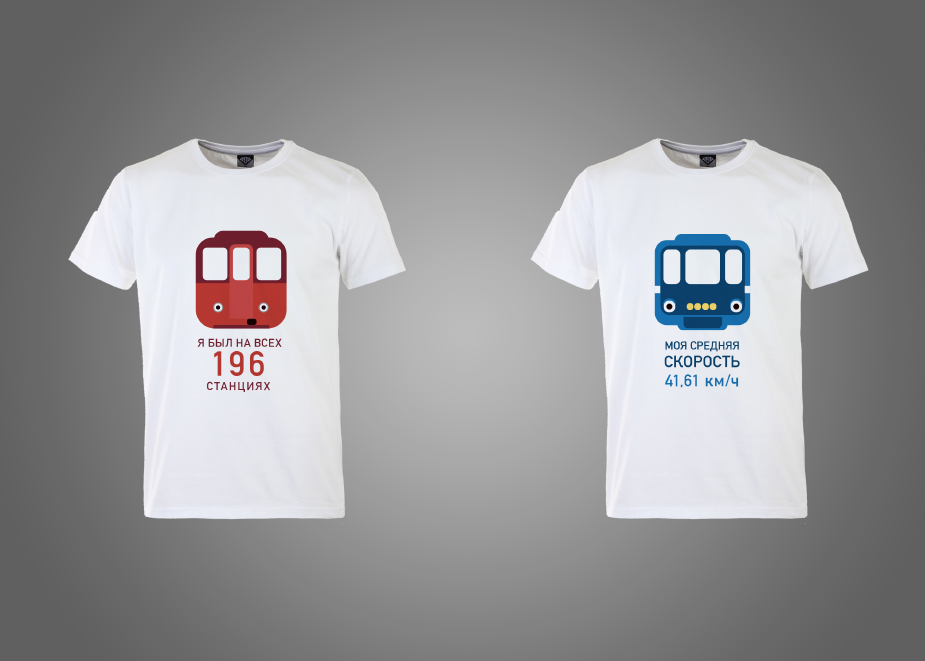 Student Dmitry Grebennikov: ‘Our concept is based on characters. They are stylized images of Moscow metro carriages, which can be portrayed on various merchandise and tell us interesting facts about the Moscow metro operations’. 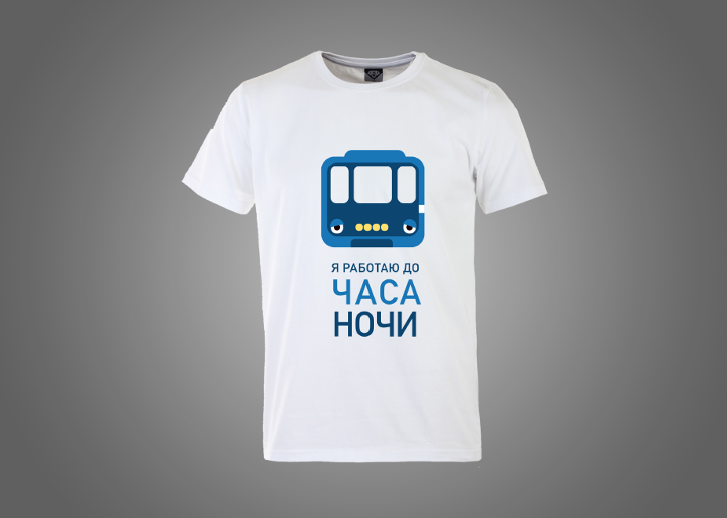