On December 20-21, Tomsk hosted the IV International Student Festival of Debut Films and Journalistic Practices. These days, the Faculty of Journalism of TSU attracted students from 34 universities in more than 20 cities in Russia: from St. Petersburg and Moscow to Vladivostok, as well as from Kazakhstan and Indonesia. Students of the master's program "Transmedia production in digital industries" Elizaveta Svishcheva, Daria Besedina, and Stanislav Milovidov took a special prize and second place in the "Radio" nomination. Congratulations! 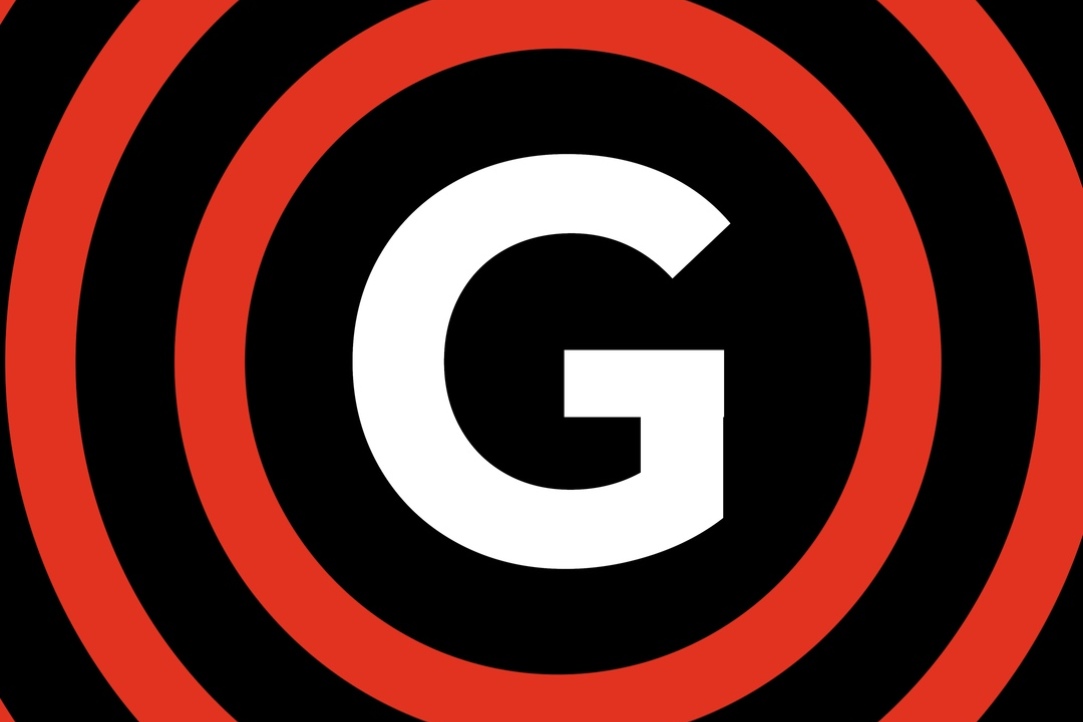 The festival program consisted of performances by media experts, a discussion platform dedicated to topical issues of urban media, screenings of documentaries, and the best entries. It was also possible to look at projects on social media. I allowed participants from Siberia and the Far East to take part more actively. The festival showed the peculiarities of life in different parts of our country.
The competition program of the festival included the already traditional nominations: "Documentary", "Practice. Author's works ”, “Practice. News wor”, “Advertising” and “Radio”. It was the radio works competition that brought participants from the Higher School of Economics - Elizaveta Svishcheva, Daria Besedina, and Stanislav Milovidov - the second place and a special prize of the festival - podcast "Coming Out", Elizaveta Svishcheva and Daria Besedina.

Elizaveta Svishcheva,
Master's student at the Higher School of Economics "Transmedia Production in Digital Industries":
"Daria and I came up with the concept of an audio series, where the main idea is to tell the stories of people belonging to social groups who are rejected or condemned by society. We planned to find and interview people who accepted themselves (their problem does not have to be homosexuality). For us, this is an attempt to tell the most honest stories in simple language. Perhaps, it will help others get through a difficult period in their lives".

January 22, 2020
About
Faculty of Creative Industries