‘I Know That More Than One Olympic Games Await Me’

Several HSE graduates worked at the Olympic Games, which recently came to a close in Rio. Elena Stenkina, Daria Smirnova, and Evgenia Dolina told the HSE news service how they came into the sports industry thanks to HSE, even though several years ago they couldn’t even imagine having anything to do with sports.
Society alumni journalism Olympics sports management
August 22, 2016

Tatiana Rivchun, Deputy Dean of the Faculty of Communications, Media and Design talked with The HSE Look about the School of Design and its international projects.
On Campus design HSE faculties The HSE LooK
August 18, 2016

Faculty of Communications, Media and Design: Projects and Plans

On April 25th and 26th, 2016, an international conference ‘Comparing Media Systems in BRICS Countries: A Review of Conventional Paradigms’ took place at HSE. The event was organized by the Faculty of Communications, Media and Design, and supported by IAMCR.
Research&Expertise
May 30, 2016

Two HSE student projects have taken prizes at the All-Russian competition for communications projects Eventиада Awards 2015. The reality TV show Battle of the Businesses  took first place for Best  Student Project while the online magazine The Вышка (The Vyshka) won third prize for Best Creative Project of the Year. Both projects were supported by the HSE Student  Initiative Fund.
On Campus achievements
October 29, 2015

Second year master’s student in Media Management at HSE Arslan Khasavov has been appointed to the jury of the All-Russian Student Booker — the junior version of the Russian Booker prize.
Society students achievements
October 29, 2015 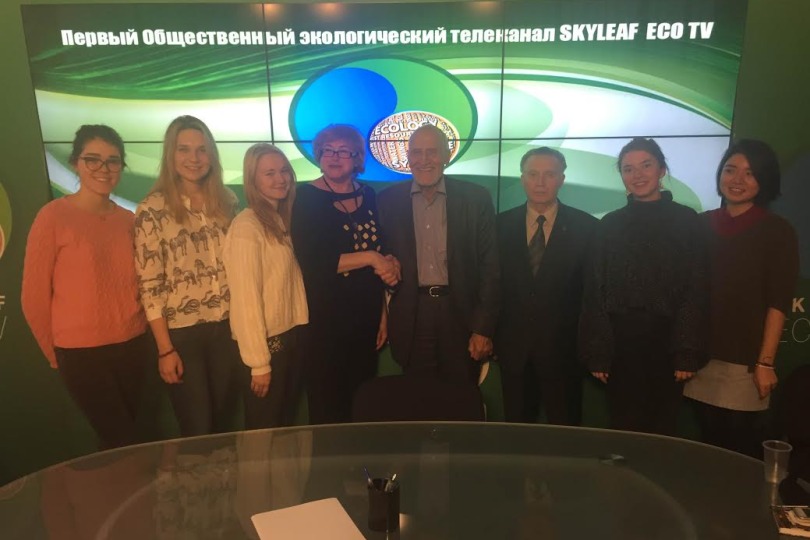 Debating the Next Nobel Laureate

On October 8, 2015, the winner of this year’s Nobel Prize in Literature will be announced. The favourites among bookmakers are the Japanese novelist Haruki Murakami, Belarusian author Svetlana Alexievich, and Kenya’s Ngugi wa Thiong’o. HSE scholars share their opinions on the most likely contenders.
Society Nobel prize
October 07, 2015